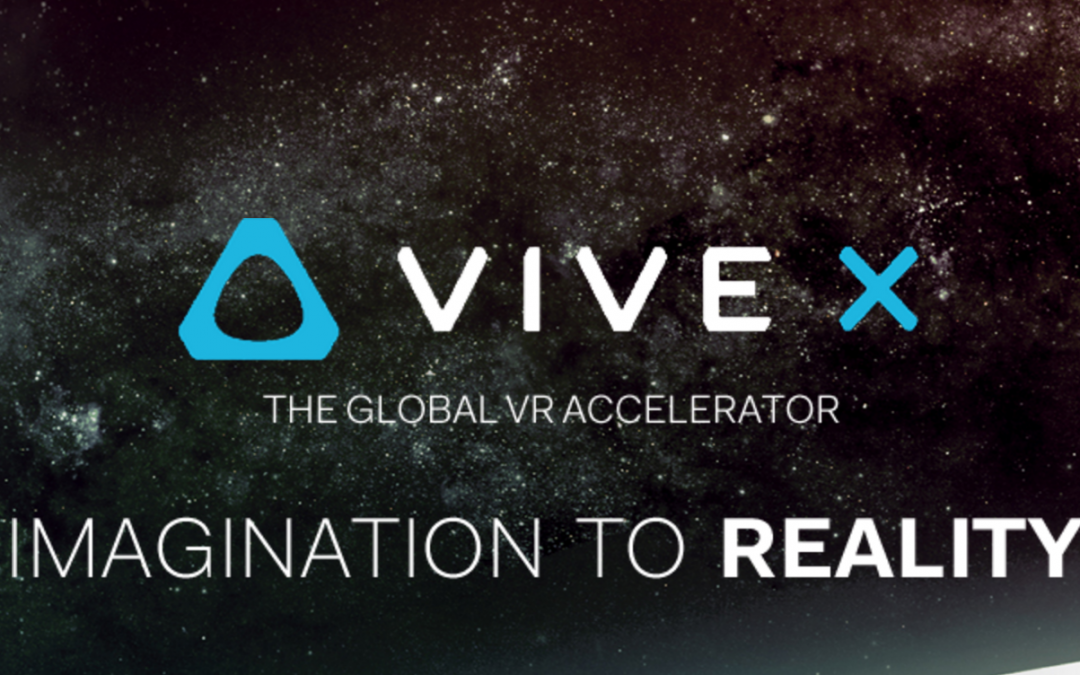 VIVE X wants to help cultivate, foster and grow the global VR ecosystem by supporting startups and providing them with education, investment and mentorship.

Shape the future today by participating in our accelerator programs located in Beijing, San Francisco, Taipei and more locations to come.

AppMagics
?????????
Founded in 2014, appMagics is a Geek spirit startup that devotes itself to enabling Apps with MR capabilities, providing enhanced user experience by mixture reality to multi-scenarios.

Breqlabs
VR controller gloves that don’t lose track of your hands and provide force feedback so that you can feel what you see.

Immersv
Immersv is a VR advertising platform that helps gamemakers and app designers with discovery while also providing them with a way to generate revenue.

Kaliedoscope
Kaleidoscope is a global community of artists and developers working with creative technologies to produce original content that explores virtual reality as an artistic medium.

Metal Cat
?????
Metal Cat Interactive is a Beijing-based VR studio with a mission to deliver the best artistic and technical VR games.

ObEN, Inc
??
ObEN is an LA based A.I. company which can enable any IoT or virtual character to speak or sing in any voice, in any language, in a matter of minutes.

Omnigames
????
Omnigames is the VR Games Developing Studio established by Omescape, the largest room escape games developing and operating Company in China, and is the team behind the award-winning VR game “Picturesque”.

RockVR
????
RockVR builds tools and community for people to share their VR experiences.

Shortfuse
??
Shortfuse studio is a new VR game developer aiming to deliver high quality VR games. It is a subsidiary of ConductorVR. After a year of exploring the possibilities for games in VR, Shortfuse was brought to life to be fully dedicated to bring amazing VR content and focus on the development of our first upcoming title ConvictVR.

Surreal
SurrealVR is a social VR platform where players with lifelike avatars enjoy social interaction with their friends. Third party developers can extend the platform using the SurrealVR SDK, which makes it easy to add a social layer and distribute any VR content.

Teemew
Teemew will allow users in different locations to share Virtual Reality experiences. It will be used to communicate and collaborate in the same virtual or real environments.

Wondergate
????
Wondergate aims to be a leading VR-first reality capture technology company that makes the production of immersive interactive reality content as easy as possible.

EdSenses
With extensive experience in film and television for visual effects as well as in CG production pipeline, EdSenses aims to bring the AAA game experience to gamers.

Fishbowl VR
Fishbowl VR provides testing and user insights to help content creators figure out what works and what doesn’t in virtual reality through a global panel of VR consumers.